O God our defender, storms rage about us and cause us to be afraid.  Rescue your people from despair, deliver your sons and daughters from fear, and preserve us all from unbelief; through your Son, Jesus Christ our Lord.

The scriptures I want to share with you these week are awesome…  They remind us that no matter what kind of storm we are in to keep the faith… whether the storms are being hungry, broke, disappointed, or heartbroken… THEY CAN’T LAST FOREVER…

Let me share with you a writing in the Holy Gospel…

35 On the same day, when evening had come, He said to them, “Let us cross over to the other side.” 36 Now when they had left the multitude, they took Him along in the boat as He was. And other little boats were also with Him. 37 And a great windstorm arose, and the waves beat into the boat, so that it was already filling. 38 But He was in the stern, asleep on a pillow. And they awoke Him and said to Him, “Teacher, do You not care that we are perishing?”

39 Then He arose and rebuked the wind, and said to the sea, “Peace, be still!” And the wind ceased and there was a great calm. 40 But He said to them, “Why are you so fearful? How is it that you have no faith?”[a]41 And they feared exceedingly, and said to one another, “Who can this be, that even the wind and the sea obey Him!”

Do you know King David wrote most of the Psalms???

Thanksgiving to the Lord for His Great Works of Deliverance

107 Oh, give thanks to the Lord, for He is good!
For His mercy endures forever.
2 Let the redeemed of the Lord say so,
Whom He has redeemed from the hand of the enemy,
3 And gathered out of the lands,
From the east and from the west,
From the north and from the south.

23 Those who go down to the sea in ships,
Who do business on great waters,
24 They see the works of the Lord,
And His wonders in the deep.
25 For He commands and raises the stormy wind,
Which lifts up the waves of the sea.
26 They mount up to the heavens,
They go down again to the depths;
Their soul melts because of trouble.
27 They reel to and fro, and stagger like a drunken man,
And are at their wits’ end.
28 Then they cry out to the Lord in their trouble,
And He brings them out of their distresses.
29 He calms the storm,
So that its waves are still.
30 Then they are glad because they are quiet;
So He guides them to their desired haven.
31 Oh, that men would give thanks to the Lord for His goodness,
And for His wonderful works to the children of men!
32 Let them exalt Him also in the assembly of the people,
And praise Him in the company of the elders.

INTERESTING… (i will keep focused) 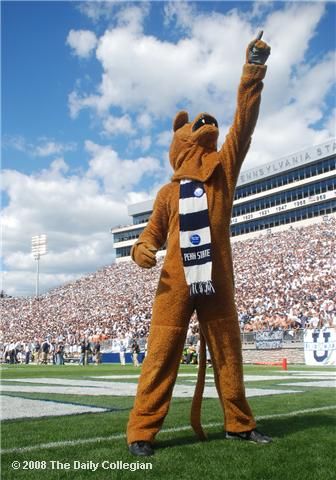 TODAY, I WENT RUNNING ON THOSE TRAILS…

Before I went to the Gym…

Before I went to the Historical Society…

Before I went to the Library… 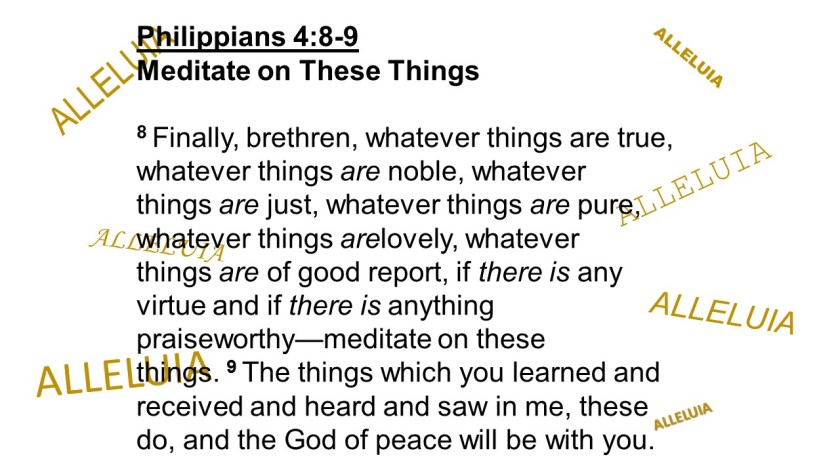 THANK YOU GOD FOR TODAY!!!

I bumped into two people that I think I have known for 30 years… THIS WAS AN AWESOME SURPRISE TO ME..

It was raining this morning…

THE SUN CAME OUT IN THE AFTERNOON…