THANK YOU (I learned to say NO) 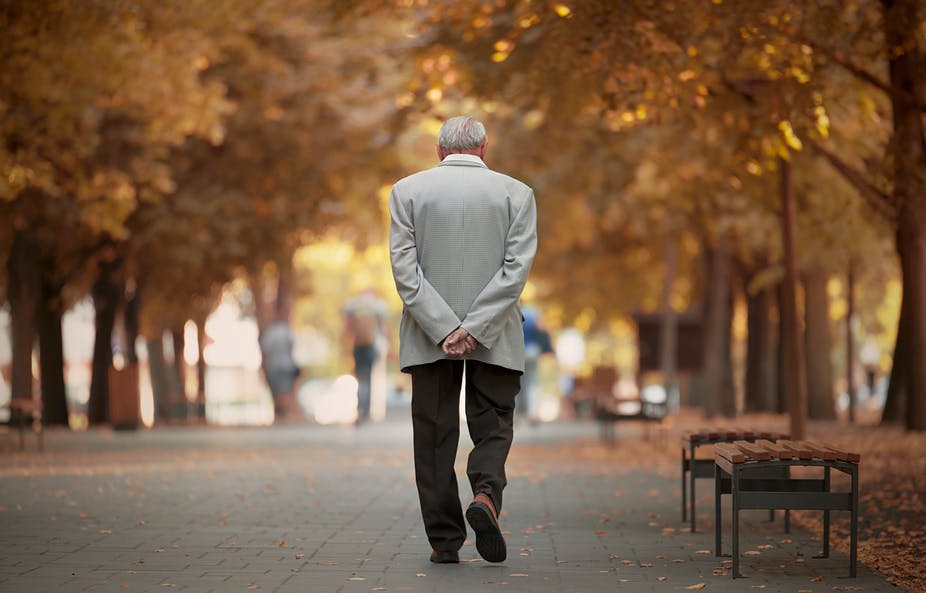 19 Now those who had been scattered by the persecution that broke out when Stephen was killed traveled as far as Phoenicia, Cyprus and Antioch, spreading the word only among Jews. 20 Some of them, however, men from Cyprus and Cyrene, went to Antioch and began to speak to Greeks also, telling them the good news about the Lord Jesus. 21 The Lord’s hand was with them, and a great number of people believed and turned to the Lord.

22 News of this reached the church in Jerusalem, and they sent Barnabas to Antioch. 23 When he arrived and saw what the grace of God had done, he was glad and encouraged them all to remain true to the Lord with all their hearts. 24 He was a good man, full of the Holy Spirit and faith, and a great number of people were brought to the Lord.

25 Then Barnabas went to Tarsus to look for Saul, 26 and when he found him, he brought him to Antioch. So for a whole year Barnabas and Saul met with the church and taught great numbers of people. The disciples were called Christians first at Antioch.

27 During this time some prophets came down from Jerusalem to Antioch. 28 One of them, named Agabus, stood up and through the Spirit predicted that a severe famine would spread over the entire Roman world. (This happened during the reign of Claudius.) 29 The disciples, as each one was able, decided to provide help for the brothers and sisters living in Judea. 30 This they did, sending their gift to the elders by Barnabas and Saul.