God of all creation, you reach out to call people of all nations to your kingdom. As you gather disciples from near and far, count us also among those who boldly confess your Son Jesus Christ as Lord. 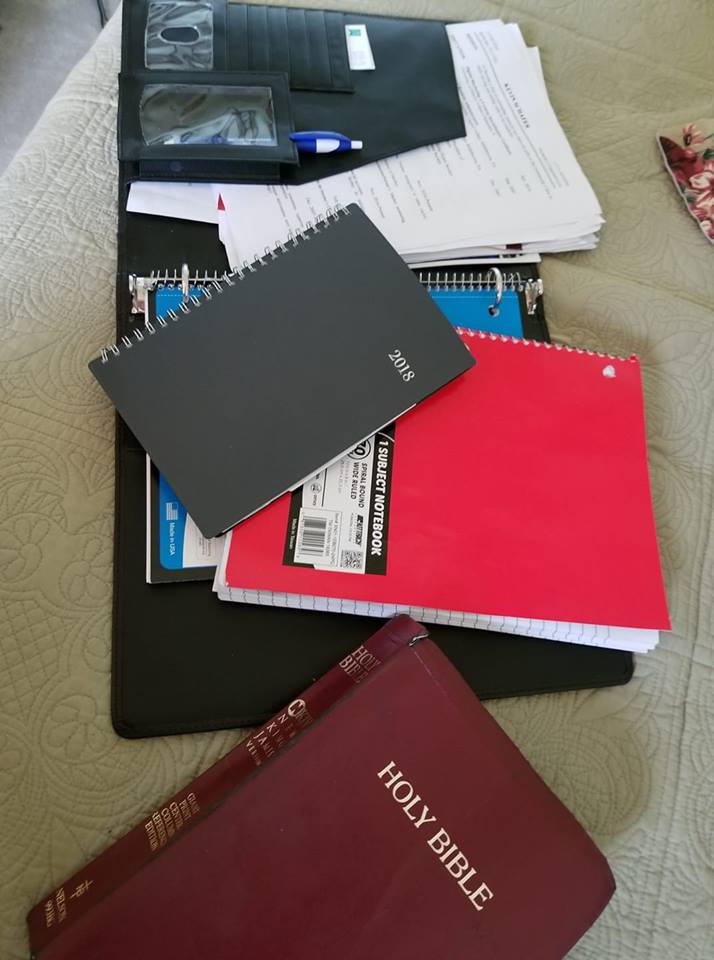 This week, the readings have grown…

The Tribes Renew the Covenant

24 Then Joshua gathered all the tribes of Israel to Shechem, and summoned the elders, the heads, the judges, and the officers of Israel; and they presented themselves before God. 2 And Joshua said to all the people, “Thus says the Lord, the God of Israel: Long ago your ancestors—Terah and his sons Abraham and Nahor—lived beyond the Euphrates and served other gods. 3 Then I took your father Abraham from beyond the River and led him through all the land of Canaan and made his offspring many. I gave him Isaac; 4 and to Isaac I gave Jacob and Esau. I gave Esau the hill country of Seir to possess, but Jacob and his children went down to Egypt. 5 Then I sent Moses and Aaron, and I plagued Egypt with what I did in its midst; and afterwards I brought you out. 6 When I brought your ancestors out of Egypt, you came to the sea; and the Egyptians pursued your ancestors with chariots and horsemen to the Red Sea.[a] 7 When they cried out to the Lord, he put darkness between you and the Egyptians, and made the sea come upon them and cover them; and your eyes saw what I did to Egypt. Afterwards you lived in the wilderness a long time. 8 Then I brought you to the land of the Amorites, who lived on the other side of the Jordan; they fought with you, and I handed them over to you, and you took possession of their land, and I destroyed them before you. 9 Then King Balak son of Zippor of Moab, set out to fight against Israel. He sent and invited Balaam son of Beor to curse you, 10 but I would not listen to Balaam; therefore he blessed you; so I rescued you out of his hand. 11 When you went over the Jordan and came to Jericho, the citizens of Jericho fought against you, and also the Amorites, the Perizzites, the Canaanites, the Hittites, the Girgashites, the Hivites, and the Jebusites; and I handed them over to you. 12 I sent the hornet[b] ahead of you, which drove out before you the two kings of the Amorites; it was not by your sword or by your bow. 13 I gave you a land on which you had not labored, and towns that you had not built, and you live in them; you eat the fruit of vineyards and oliveyards that you did not plant.

16 Then the people answered, “Far be it from us that we should forsake the Lord to serve other gods; 17 for it is the Lord our God who brought us and our ancestors up from the land of Egypt, out of the house of slavery, and who did those great signs in our sight. He protected us along all the way that we went, and among all the peoples through whom we passed; 18 and the Lord drove out before us all the peoples, the Amorites who lived in the land. Therefore we also will serve the Lord, for he is our God.”

SEE THE FLOWERS I BOUGHT MY MOM??? (just because)…

The Whole Armor of God

10 Finally, be strong in the Lord and in the strength of his power. 11 Put on the whole armor of God, so that you may be able to stand against the wiles of the devil. 12 For our[a] struggle is not against enemies of blood and flesh, but against the rulers, against the authorities, against the cosmic powers of this present darkness, against the spiritual forces of evil in the heavenly places. 13 Therefore take up the whole armor of God, so that you may be able to withstand on that evil day, and having done everything, to stand firm. 14 Stand therefore, and fasten the belt of truth around your waist, and put on the breastplate of righteousness. 15 As shoes for your feet put on whatever will make you ready to proclaim the gospel of peace. 16 With all of these,[b] take the shield of faith, with which you will be able to quench all the flaming arrows of the evil one. 17 Take the helmet of salvation, and the sword of the Spirit, which is the word of God.

18 Pray in the Spirit at all times in every prayer and supplication. To that end keep alert and always persevere in supplication for all the saints. 19 Pray also for me, so that when I speak, a message may be given to me to make known with boldness the mystery of the gospel,[c] 20 for which I am an ambassador in chains. Pray that I may declare it boldly, as I must speak.

This morning began with me having computer problems…

IT WAS EVENTUALLY FIXED…

NOW, I WANT TO SHARE SOMETHING WITH YOU WRITTEN IN OUR NEW TESTAMENT… 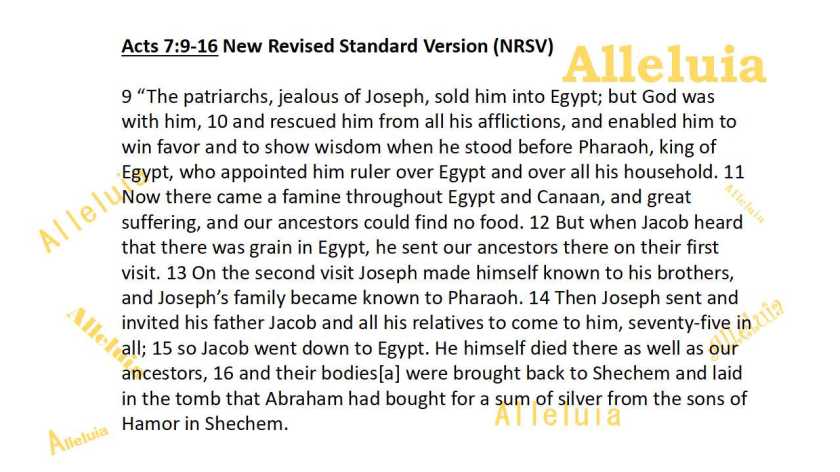 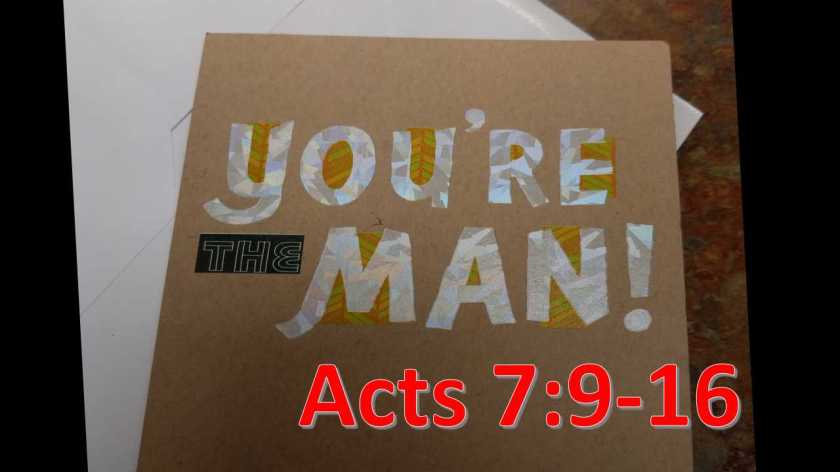 God of all creation, you reach out to call people of all nations to your kingdom. As you gather disciples from near and far, count us also among those who boldly confess your Son Jesus Christ as Lord.

i created some videos for our Historical Society TODAY…

BUT FIRST i READ… 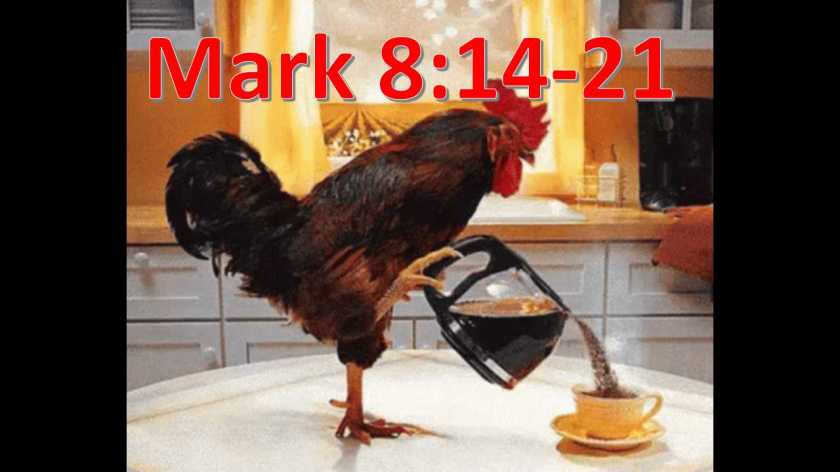 TODAY IS COOL… i need my sunglasses… THAT SUN IS RIGHTEOUS!!!

A PSALM THAT IS RECOMMENDED FOR SHARING THIS WEEK…

15 The eyes of the Lord are on the righteous,
and his ears are open to their cry.
16 The face of the Lord is against evildoers,
to cut off the remembrance of them from the earth.
17 When the righteous cry for help, the Lord hears,
and rescues them from all their troubles.
18 The Lord is near to the brokenhearted,
and saves the crushed in spirit.

what i read this morning…

saw a cool shirt at the world last night… IT READ…

56 Those who eat my flesh and drink my blood abide in me, and I in them. 57 Just as the living Father sent me, and I live because of the Father, so whoever eats me will live because of me. 58 This is the bread that came down from heaven, not like that which your ancestors ate, and they died. But the one who eats this bread will live forever.” 59 He said these things while he was teaching in the synagogue at Capernaum.

The Words of Eternal Life

60 When many of his disciples heard it, they said, “This teaching is difficult; who can accept it?” 61 But Jesus, being aware that his disciples were complaining about it, said to them, “Does this offend you? 62 Then what if you were to see the Son of Man ascending to where he was before? 63 It is the spirit that gives life; the flesh is useless. The words that I have spoken to you are spirit and life. 64 But among you there are some who do not believe.” For Jesus knew from the first who were the ones that did not believe, and who was the one that would betray him. 65 And he said, “For this reason I have told you that no one can come to me unless it is granted by the Father.”

66 Because of this many of his disciples turned back and no longer went about with him. 67 So Jesus asked the twelve, “Do you also wish to go away?” 68 Simon Peter answered him, “Lord, to whom can we go? You have the words of eternal life. 69 We have come to believe and know that you are the Holy One of God.”[a] 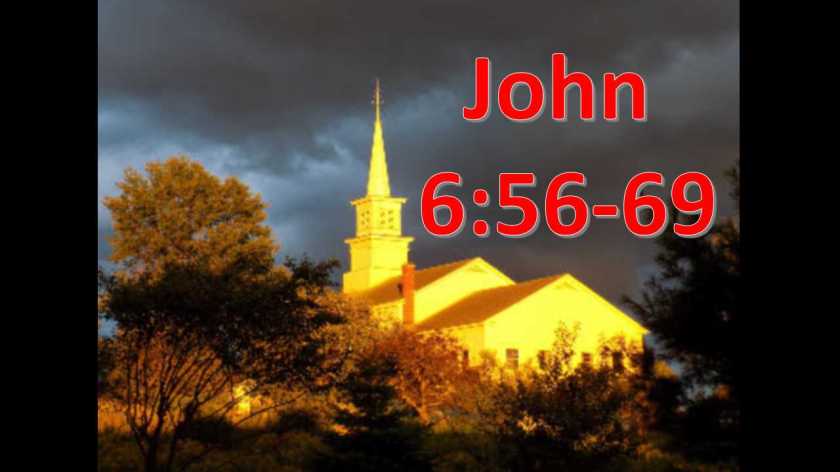