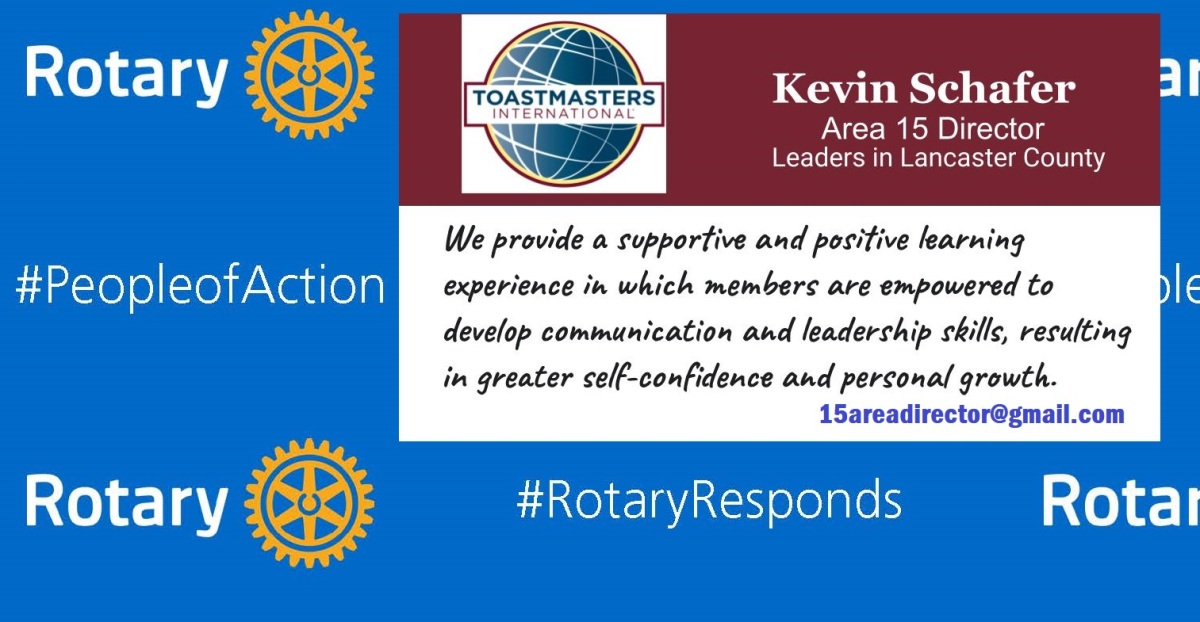 8 Now Elisha had said to the woman whose son he had restored to life, “Go away with your family and stay for a while wherever you can, because the Lord has decreed a famine in the land that will last seven years.” 2 The woman proceeded to do as the man of God said. She and her family went away and stayed in the land of the Philistines seven years.

Gehazi said, “This is the woman, my lord the king, and this is her son whom Elisha restored to life.” 6 The king asked the woman about it, and she told him.

Then he assigned an official to her case and said to him, “Give back everything that belonged to her, including all the income from her land from the day she left the country until now.”