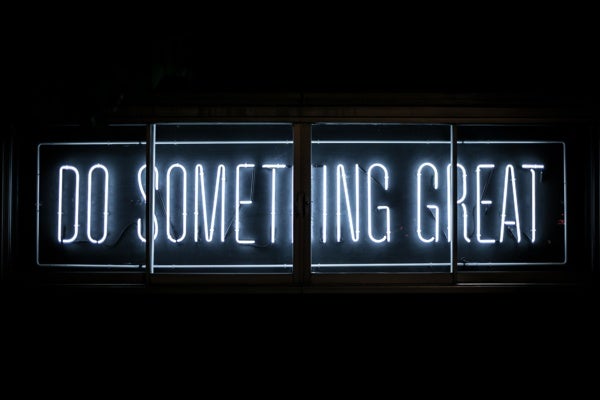 9 “Because the patriarchs were jealous of Joseph, they sold him as a slave into Egypt. But God was with him 10 and rescued him from all his troubles. He gave Joseph wisdom and enabled him to gain the goodwill of Pharaoh king of Egypt. So Pharaoh made him ruler over Egypt and all his palace.

11 “Then a famine struck all Egypt and Canaan, bringing great suffering, and our ancestors could not find food. 12 When Jacob heard that there was grain in Egypt, he sent our forefathers on their first visit. 13 On their second visit, Joseph told his brothers who he was, and Pharaoh learned about Joseph’s family. 14 After this, Joseph sent for his father Jacob and his whole family, seventy-five in all. 15 Then Jacob went down to Egypt, where he and our ancestors died. 16 Their bodies were brought back to Shechem and placed in the tomb that Abraham had bought from the sons of Hamor at Shechem for a certain sum of money.

I do believe in the old saying, ‘What does not kill you makes you stronger.’ Our experiences, good and bad, make us who we are. By overcoming difficulties, we gain strength and maturity.