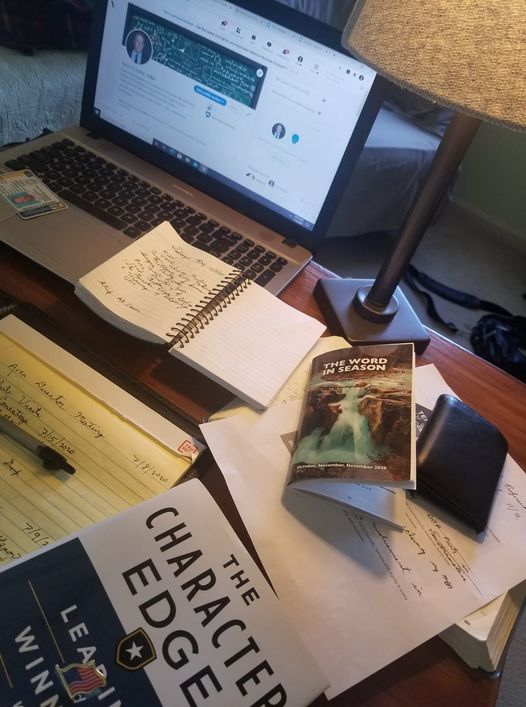 22 They came to Bethsaida, and some people brought a blind man and begged Jesus to touch him. 23 He took the blind man by the hand and led him outside the village. When he had spit on the man’s eyes and put his hands on him, Jesus asked, “Do you see anything?”

24 He looked up and said, “I see people; they look like trees walking around.”

25 Once more Jesus put his hands on the man’s eyes. Then his eyes were opened, his sight was restored, and he saw everything clearly. 26 Jesus sent him home, saying, “Don’t even go into[a] the village.”

Yeah we all shine on, like the moon, and the stars, and the sun.